On February 13, 2015 in administration of municipality of Kanevskaya the area the meeting on a question of food prices took place. Took part in meeting: the acting as the prosecutor of the Kanevsky area, representatives of wholesale and retail trade, specialists of administrations of rural settlements supervising questions of trade. At meeting the question of price control on socially  significant food, prevention of the facts of their unreasonable growth was discussed.

Questions of interaction of local producers and trade enterprises, work of agricultural fairs, sanitary condition of trade places are also considered. Events which are held for prevention of an increase in prices is a daily monitoring, operation of phone of "the hot line" on which inhabitants of the area can report about the facts high food price. The deputy head of the area E.I. Tyshchenko urged heads of trade organizations to take the prices under control and not to allow not their reasonable growth. The acting as the prosecutor of the Kanevsky area R. I. Holilov characterized a situation at the prices as stable today, however work on monitoring of the prices will be continued, and the working group into which the staff of prosecutor's office, polices and administrations enters is for this purpose created. The tasks aimed at providing social stability in the area are set for participants of meeting. Management of economy of administration municipality of Kanevskaya area. 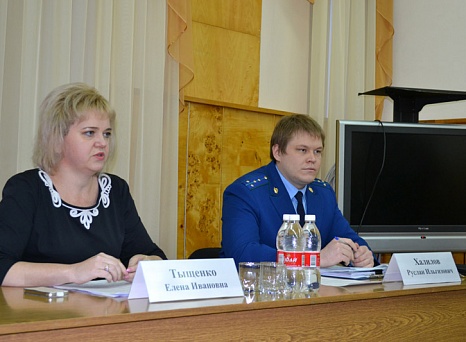 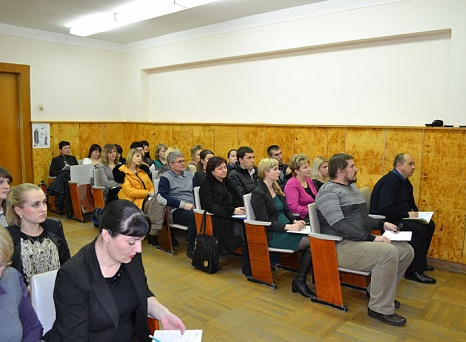 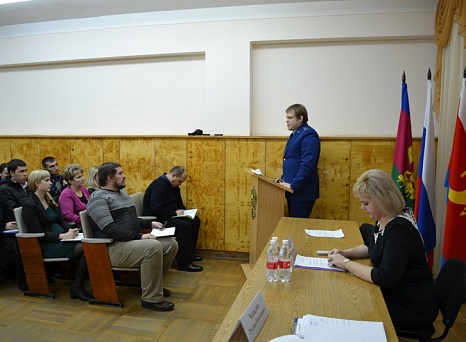